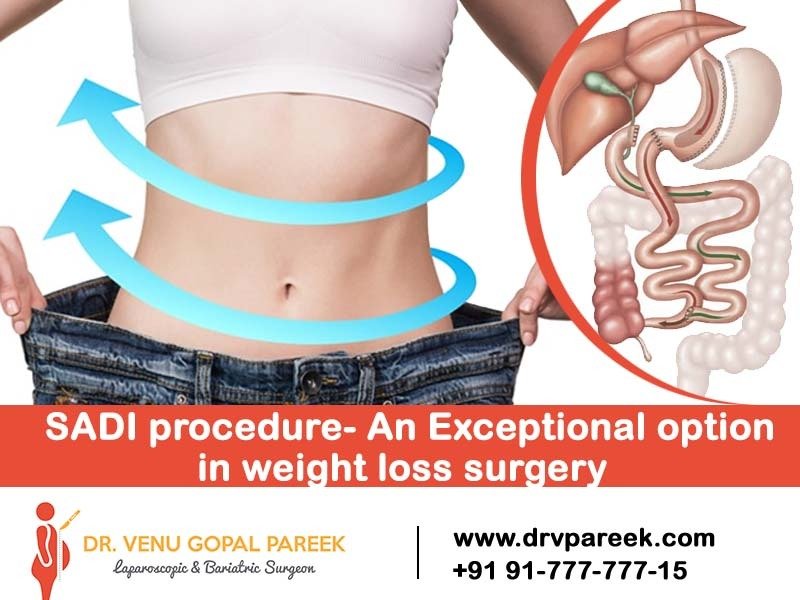 Some people need the most aggressive options for bariatric surgery to achieve their weight loss goals. In these cases, the most common option is the Single anastomosis duodeno Ileal  bypass (SADI) surgery. It offers very high weight loss with fewer side effects than the older duodenal switch surgery.

This article is provided by Dr Venu Gopal Pareek, which gives information about the SADI procedure.

Modified duodenal switch (DS) with single anastomosis (SADI / SIPS) involves creating a gastric sleeve that removes approximately 80% of the stomach. The malabsorbent portion diverts part of the small intestine and creates two separate pathways and a common channel. The digestive chain, the shorter of the two pathways, allows food to flow from the stomach into the common tract. The longer route, the biliopancreatic chain, carries bile from the liver to the common duct. This variance limits the time the food mixes with the digestive juices and reduces the number of calories the patient’s body absorbs, resulting in increased weight loss.

SADI-S, also known as SIPS surgery, was first performed as an updated version of duodenal surgery. Its main advantage is that only one intestinal anastomosis is performed instead of two, resulting in shorter surgery time and reduced intestinal leakage risk. In most obese patients, SADI-S can be performed as two separate procedures. First, a limiting gastric cuff will be created, which will allow the patient to lose weight, and in the end, it will be safer for them to proceed to the second part, which involves diversion of the small intestine. 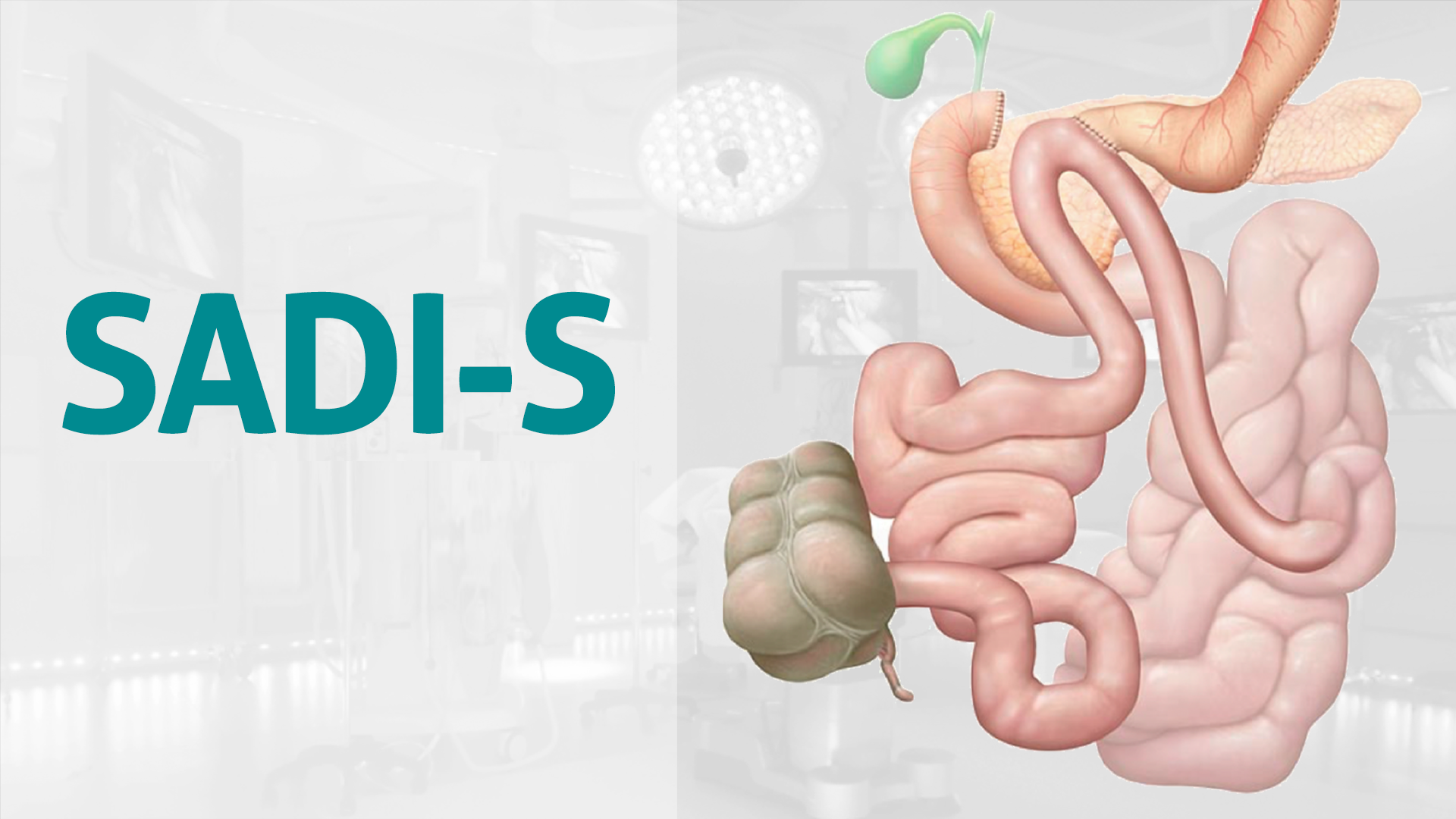 For whom is this procedure useful?

SADI is especially useful for diabetic patients and has the highest resolution for type 2 diabetes. It is also useful for patients who are very obese and have less risk of long-term weight recovery. This is a good revision procedure for weight loss after sleeve gastrectomy. Since the sleeve often remains intact and is only connected to the distal bypass, the operating time and need to treat the sleeve are reduced.

SADI is perhaps the most effective and reliable weight-loss surgical procedure we have today. Weight loss of 75-95% is achieved and maintained. This procedure is a newer development of an older procedure, the duodenal switch. SADI can be performed as a primary one-step laparoscopic procedure involving a gastric sleeve (not as tight as a normal gastric sleeve) or as a second stage or revision of the previous arm bariatric procedure to treat inadequate weight loss or weight recovery.

SADI works by combining a restrictive component and a very important metabolic or malabsorbent component (reducing calorie and nutrient absorption).

How does it work?

The SADI procedure causes significant malabsorption as calories are no longer easily absorbed once they are performed. Food moves very quickly through the bypass and into the column. This means that there is only a very limited time for calories to be absorbed from the intestines. This causes the intestines to relax for the first year (or longer), but then things calm down over time. Carbohydrates should be avoided as they are closely linked to the causes of diarrhoea.

SADI also increases the production of the incretin hormone. This group of metabolic hormones stimulates a decrease in blood sugar levels by increasing insulin secretion released by the pancreas. The calories released into the small intestine in the unprocessed form stimulate the FXR receptors and trigger incretin release. This hormone, in turn, acts in the hypothalamus to turn off appetite and help you avoid food. 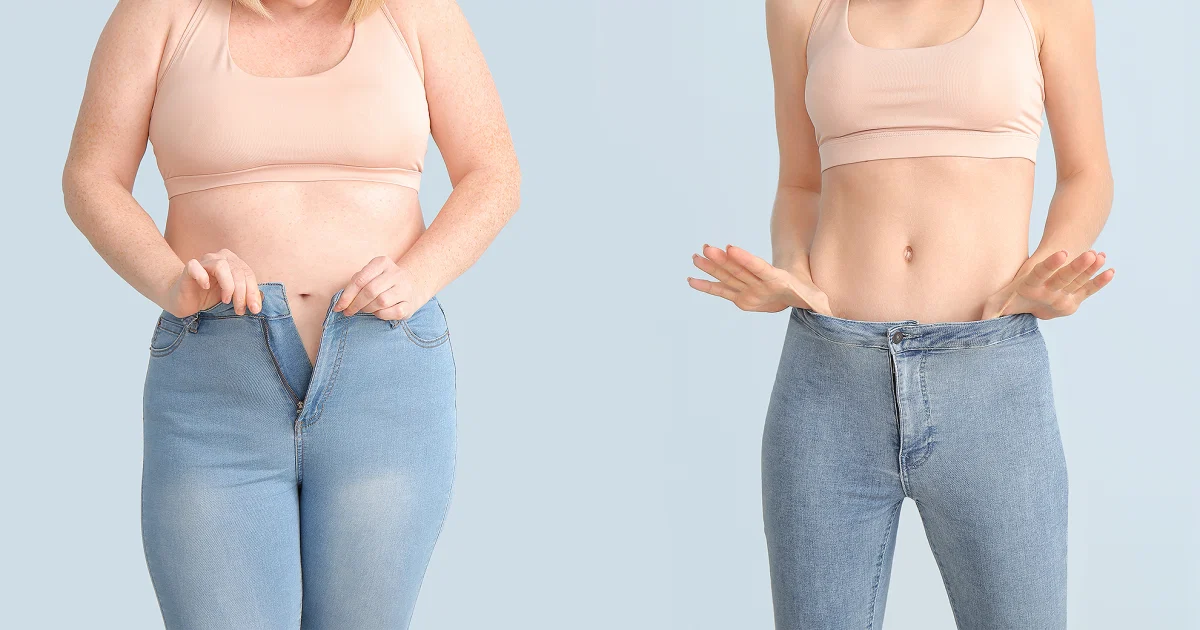 Most patients need 2-3 nights in hospital after surgery and 3 to 14 days off, depending on their occupation. Most patients can start walking within a few days and can start more exercise within three weeks.

What can a patient expect from SADI?

The main advantage of duodenal switch surgery (SADI-S or SIPS) is limiting absorption (part of the operation of the pods limiting the amount of food you can eat) by significant malabsorption of calories (intestinal diversion reduces absorption) of combined fat and calories). This results in the highest rates of unhealthy weight loss with the lowest risk for significant weight recovery. On average, patients can lose 80-100% of their unhealthy weight in about nine months.

Another major benefit of the duodenal switch is that it is very useful in dealing with obesity-related health problems such as high blood pressure, obstructive sleep apnea, and high cholesterol. It has the highest success rate of all bariatric surgeries in treating Diabetes II.

There is always a need for people (patients and surgeons) to turn to fairly new procedures to make progress in medicine.

We never offer a procedure regarding bariatric surgery at Dr Venu Gopal Pareek unless there is adequate training and research. We offer SADI-S to selected patients after full disclosure of the current status of the procedure. All patients are examined carefully for their current health status, medical status, weight loss history, etc. The patient is then monitored long-term by a multidisciplinary team using a protocol similar to that used by units performing duodenal switches.

If you are interested in discussing the SADI procedure, Contact Dr Venu Gopal Pareek at 091777 77715  for a consultation. 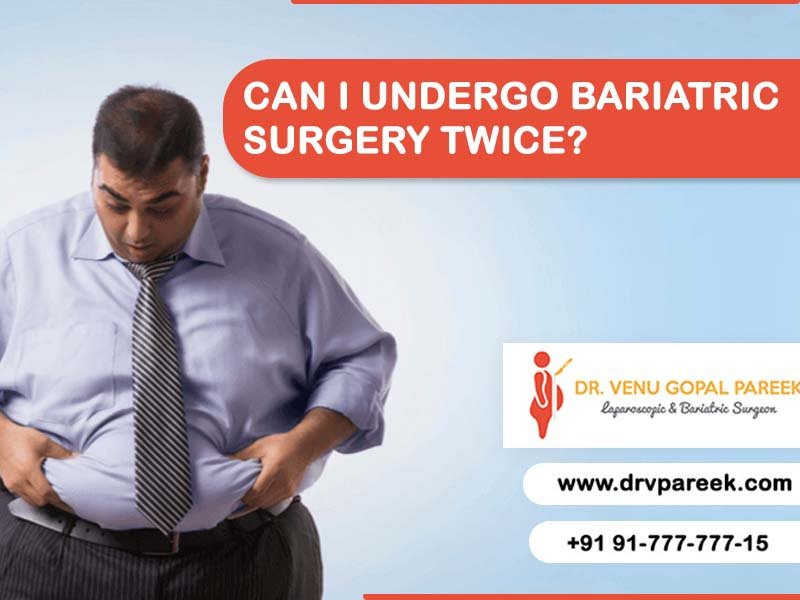 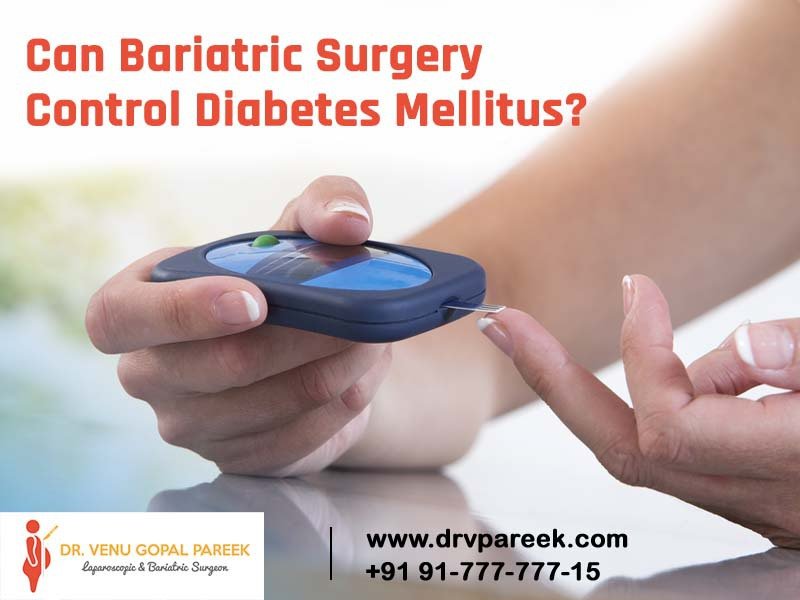 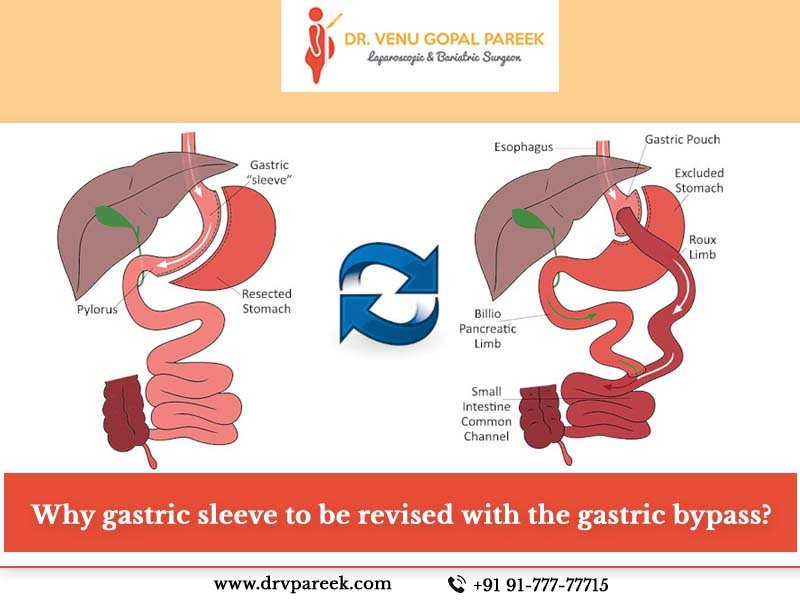 Why Is Vertical Gastric Sleeve Revised With The Gastric Bypass? 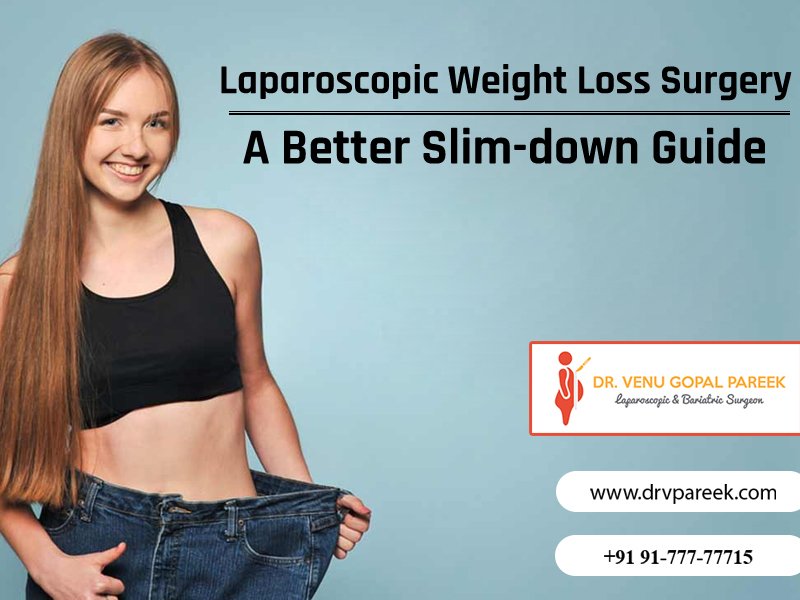