Cardiovascular disease risk is increasingly found in morbidly obese people. Often obesity clubbed with hypertension, type 2 diabetes, increased triglyceride levels & decreased HDL cholesterol (HDL-C) levels are at high risk of Cardiovascular Diseases. Some interesting findings were made when 19 morbidly obese women who had undergone Roux-en-Y Gastric Bypass(type of Bariatric Surgery) were evaluated for changes in their HDL-Triglyceride, lipids & lipoprotein cholesterol. Insulin levels & Plasma Glucose levels were measured before, after Gastric Bypass Surgery at intervals of 1,3,6,12 months. After the GBP surgery all the women had a drastic reduction in their weight, It was found that HDL Cholesterol was found to be lower in these women. Repeat tests at different intervals of time point to a significant changes in HDL remodeling all this was triggered by the Roux-en-Y Gastric Bypass surgery. Also these changes also had dramatic improvement of glucose homeostasis.

These studies were done on 19 obese women aging between (40 to 50 years). All these women underwent the Gastric Bypass Surgery (specifically Roux-en-Y gastric-bypass surgery). This is a kind of Bariatric surgery which is increasingly being considered for reducing the excess weight.

Dr.Venugopal Pareek one of the best bariatric surgeon in India can be consulted for all problems related to obesity. 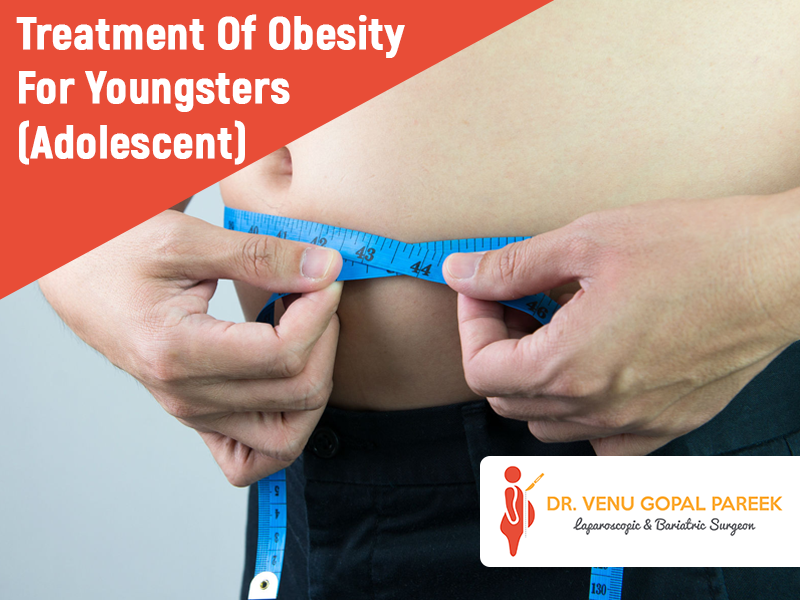